Is The Mi Band 7 Water-Resistant? In this article, we will discuss. So keep reading.

The Mi Band 7, Xiaomi’s latest smart wristband (and one of the company’s most visible products), was formally unveiled. The product may not be as creative as some had hoped, but it is an improvement over the previous version, providing a more comprehensive user experience.

The Mi Band 7’s key features include a bigger screen, a 14-day battery life, and the ability to track up to 120 different sporting activities.

When the Mi Band is released, users and potential customers will naturally begin investigating the device and its characteristics. And one of the most common concerns right now is if the item is water-resistant (and what type of resistance is present in the device).

What Is The Mi Band 7 Water Resistant?

Water resistance is one of the features that each smart band user should look for. After all, the bracelet will be exposed to perspiration, showers, and swimming pools on a regular basis, and everyone wants to know whether it can resist this daily routine.

The good news is that Xiaomi has included this level of waterproofing in the Mi Band 7. The device has a 5 ATM resistance, which means it can endure pressure at a depth of 50 meters.

So it’s fair to assume that the Mi Band 7 can be used to take a refreshing swim in the pool. The overwhelming majority of users, I believe, will not go to depths more than that. At the very least, we have the assurance that we will be able to swim every day with the product.

In addition, the Mi Band 7 allows you to take a bath after your daily holy run, as well as stroll with your loved one in the rain in the late spring afternoon.

That sounded lyrical, didn’t it?

However, not everything in this world is perfect, and you should be especially cautious in a scenario combining the Mi Band 7 and water.

Leave This Away From Sea Water 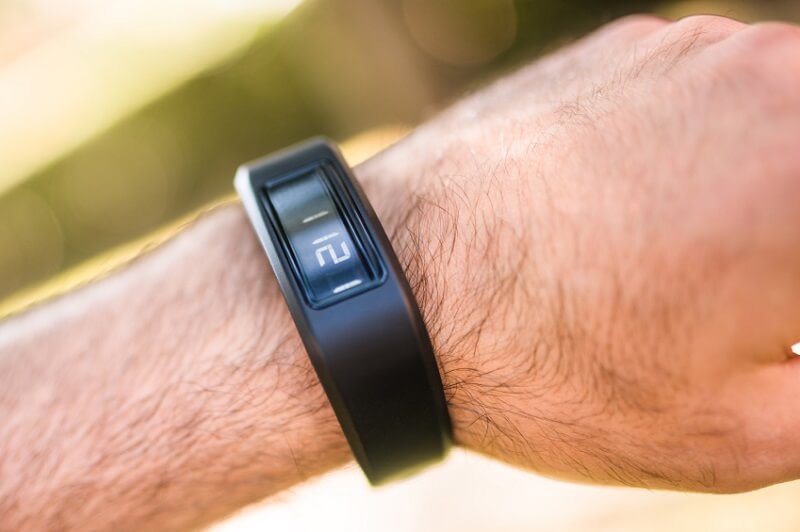 The waterproofing of the Mi Band 7 is more than adequate to prevent liquids from harming the smart band’s internal components; so it can take your body’s perspiration effectively.

Keep your smart bracelet away from seawater, on the other hand; since the salt in this liquid might corrode the internal components of the device. Xiaomi explicitly states that the device’s warranty does not cover the harm caused by this behavior.

Surprisingly, the same rule applies to the bath. After all, minute quantities of soap, shampoo, or conditioner may ultimately reach the bracelet’s inner components. The Mi Band 7, on the other hand; should be able to resist your daily shower under typical temperature and pressure circumstances.

In any event, the Mi Band 7 is a smart bracelet that, like previous generations of the device; is adequately protected against the effects of water. As a result, those who are most worried may feel more at ease while investing in this gadget.