What I have seen is that there are a large number of people who are interested in learning more about the product before making a financial commitment to it. A common question we hear from people “What exactly is included in the Xiaomi Redmi Note 11 Pro Plus 5G?” This article will provide an answer to that question as well as others.

How Will The Redmi Note 11 Pro+ 5G Perform In Your Home?

The first aftermarket experience for anybody who has previously bought a smartphone from Xiaomi will be familiar to them since the firm essentially provides the same products on every phone model it sells across the globe. In the case of the Redmi Note 11 Pro+ 5G and the smartphone (of course), you will also discover technical documents like manuals and certifications, a USB-C cable, a protective case for the phone, and a charger for the device. In other words, there are no headphones included in this sales kit, and, let’s face it, this is no longer a rule in the marketing of phones, even if it is intended to encourage the user to purchase the headset of his or her choosing.

It is worthwhile to point out two distinct advantages of this Redmi Note 11 Pro+ 5G that may be of interest to a wide range of buyers:

What Else Can We See On The Redmi Note 11 Pro+ 5G Right Off The Bat?

The matte texture of the Redmi Note 11 Pro Plus 5G is particularly noticeable since the phone is still in its original packaging. In addition to providing a sober and stylish appearance for the gadget, it does not give the impression that it attracts a lot of fingerprints, which is a plus. Another feature that can be noted immediately after taking the phone out of the box is its thickness, which the notion of proportion can explain. It’s a hefty phone, but it doesn’t make that much of a statement. One cannot dispute that this is an enormous phone, that is, one with a large screen, which might have an influence on the user experience depending on the size of one’s palm and thumb.

Finally, it is possible to understand better the thickness of the device’s camera module, which may be mitigated with the assistance of the case that is included with the product, as previously mentioned. This is a little element that may become a source of irritation for some users who are not used to this hump on the rear.

How Much Does It Cost? 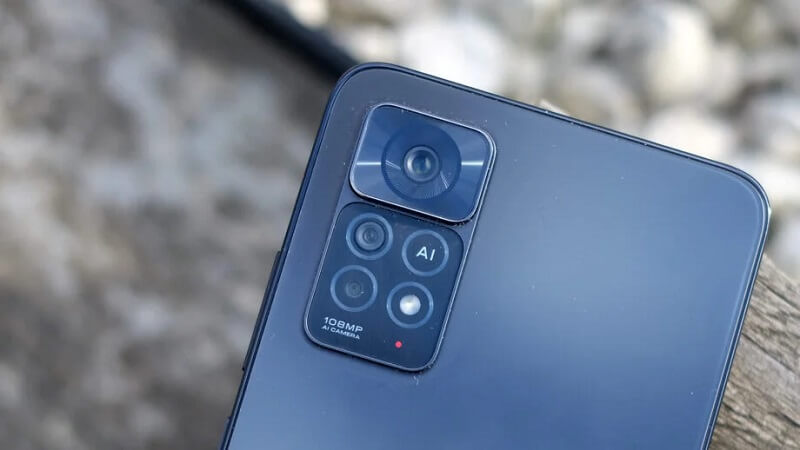 The Redmi Note 11 Pro+ 5G is now in the worldwide launch window, and as a consequence, the recommended retail price for the device is $369 USD.