Not To Be Confused With “Uhu” Or “WooHoo”…

This statement is used by most young people linked to social media platforms such as Twitter and Instagram, and it instantly makes a large portion of the internet seem to be an idiot. The so-called “UwU” is not even a linguistic compression of a defined word, in contrast to other phrases that are acronyms for expressions, sayings, wisdom lessons, or moral teachings for those with half-baked ideas about life, such as the term “UwU.” As a result, it’s pointless to close this site and search Google for the acronym for the University of Washington, as this is pointless. The phrase does not refer to a specific word, but rather to a state of mind. Or, to put it another way, reflection.

“UwU” is an emoji that is used to signify a response to anything nice and cuddly in the form of a smiley face. For many people, it has the same connotation as the word “Awnnn…”. When you say “UwU,” there is no right or wrong way to say it. A pictorial or written depiction of the “mummy’s lovely little thing” sentiment that some people desire to portray is the purpose of the word, which is seldom used in spoken discourse. Still, if you ever wish to use the phrase “UwU” in a face-to-face chat with friends or relatives, just say the “Awnnn……” that we mentioned before, or the “oooo-uuuh” that some people use, since it is the closest conceivable way to pronounce the term.

The “UwU” is particularly popular among Furries enthusiasts since the letter w may be shaped to resemble the snout of a domesticated animal. For those who don’t know what I’m talking about, furries are persons who are intrigued by anthropomorphic animals and who attempt to dress in the manner of these creatures. Please do not inquire as to why. Simply said, I’m here to disseminate knowledge in text format across the internet. Also often used by the littles, who are sexual partners who want to exhibit more infantile behavior, is the “UwU.” (which explains a lot). The word kawaii is also used often in Japanese and Korean cybercultures since it is comparable to the adjective cute, which is not connected with a sexual connotation in any country. 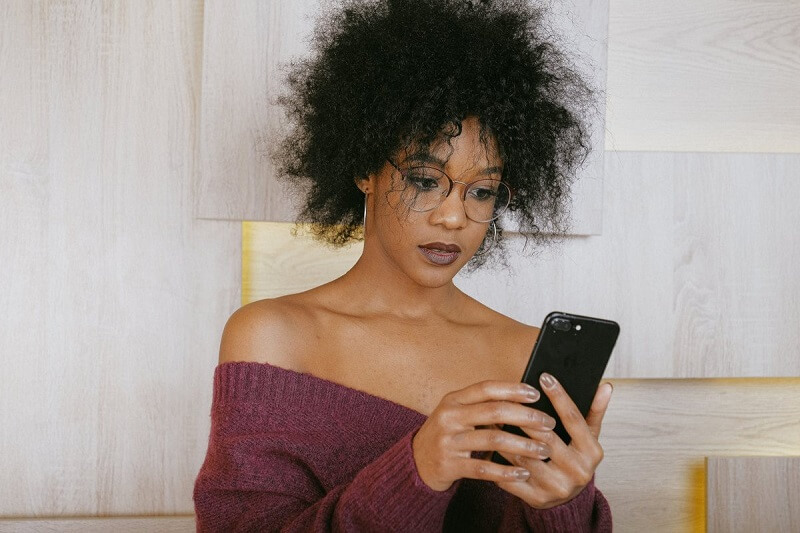 Because there is no precise record of when the phrase was first recorded, it is impossible to say for certain. The majority of its fans believe that the term “UwU” originally originated in 2005 when someone inserted the statement in the fanfic Genie of the Puzzle, which was based on the Yu-Gi-Oh anime series, which was published online. On social media, a number of celebrities have begun to use the word more often. In 2018, a fan persuaded actor Mark Hamill to use the hashtag “UwU” on Twitter. And since he is well-known for fulfilling the desires of his followers, he went out and fulfilled the request himself.

On the other side, the word “UwU” is also connected with many myths circulating among the general population. According to a Tumblr user, teenagers are particularly vulnerable to harassment, who said in 2013 that harassers might use the word to get close to them, which raised warning flags on many fronts. However, I like to assume that the term “UwU” is associated with adorable items and individuals who exhibit infantile behavior. It’s far less dangerous.