We can’t dispute that a screen rip is an extremely inconvenient problem, particularly considering that it is completely preventable. In order to make an informed decision about whether to get a new gaming display, we must first understand what screen tearing is; how it occurs, and how we may eradicate it before making a purchase.

What Is Screen Tearing? Frame Rate and Refresh Rate 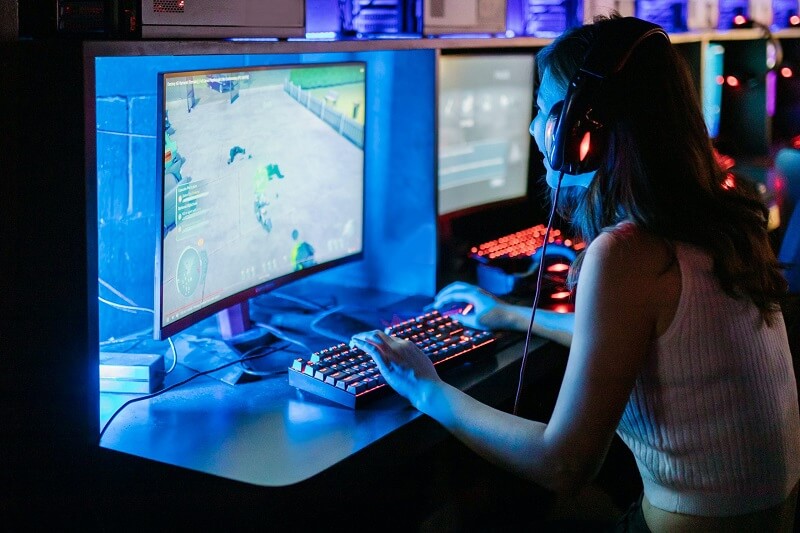 Screen tearing is the term used to refer to unattractive visual artifacts that are most often seen in video games and other digital media. It may, however, occur at any moment when there is a disparity between the real frame rate and the refresh rate of a display, which can happen any time.

It is possible to determine the refresh rate by counting the number of times the screen is refreshed each second. In most cases, this begins at 30 or 60 Hz, but most televisions these days start at 60 Hz; many monitors nowadays may go as high as 240 Hz, which is great for video games.

An “average” 60Hz display expects to see a new frame every 16,667 milliseconds on a “typical” 60Hz display. Torn frames occur when the computer or console that delivers information to the screen is unable to communicate a full frame within a certain amount of time. As a result, the number of frames decreases (FPS).

Because the GPU does not deliver a whole frame; it instead sends a partial frame, and because the monitor expects a complete frame every 16,667 milliseconds; the incomplete frame is shown on top of the preceding frame. To put it another way, this results in a “tear” in the screen; where old frames are shown alongside fresh ones. 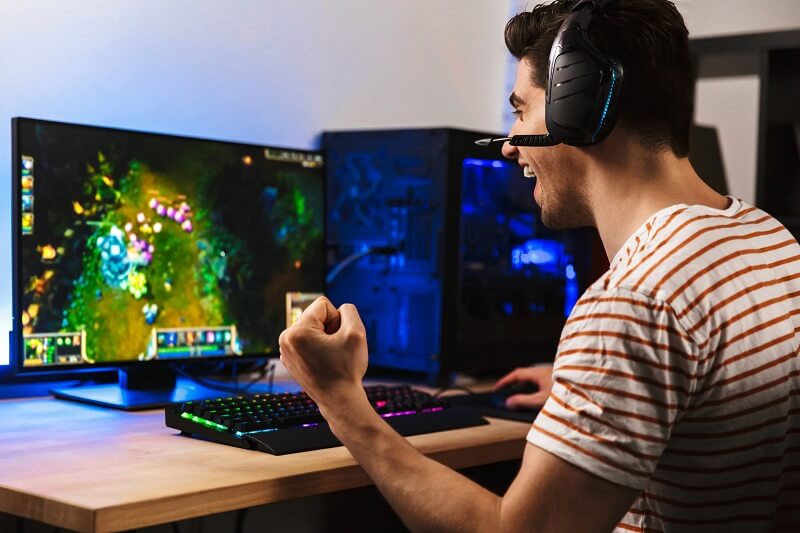 Vertical sync, VSync, or whatever you want to call it; it’s been around for a long time and is used by gamers to lock the frame rate of a game to the refresh rate of a display. Obviously, this is effective, but it may also be a waste of performance if you are unable to sustain a frame rate that is equal to or greater than the refresh rate of your gaming display.

Refresh rate technology is referred to by several names depending on the manufacturer of the video card; FreeSync (AMD), G-SYNC (NVIDIA), and HDMI Forum VRR. They all, however, function in a similar manner.

In a word, it raises the refresh rate of the display over the default value so that it matches the frame rate of the GPU. As a result, we are able to prevent screen tearing; allowing the display to wait for the next complete frame rather than forcing an update before it has arrived. While it has the ability to eradicate the appearance of tearing completely; it also has the ability to assist compensate for low frame rates by doubling the number of frames when required.

It is important to obtain a monitor or television that is capable of supporting this technology in order to take benefit from it. Because of this, over the next several years; the great majority of TVs and monitors will be completely compatible with this technology.