Hey guys, today in this blog post, we will discuss the 5 most common smartphone problems and their solutions. So keep reading.

Android and iOS are the only two major mobile operating systems now available, despite the fact that there is a vast selection of smartphones available on the market. In spite of the fact that the two programs are fundamentally extremely different from one another, they both function in very similar ways. This fact has to be acknowledged.

In this article, we are going to walk you through the five issues that arise most often with smartphones as well as the potential remedies to those issues. In this case, the advice is applicable to iPhones as well as Android smartphones.

The 5 Most Common Smartphone Problems And Their Solutions:

The Battery Runs Out Quickly

Try turning off functions on the smartphone that are active all the time, such as GPS, NFC, and Bluetooth; when you are not making use of those particular capabilities at the moment. If your phone has an AMOLED display, you should also give the Dark Mode application a go.

It is also a good idea to disable applications that are operating in the background, check the amount of energy consumption that these apps are causing, and, if required, delete the software that is causing your phone’s battery to drain quickly.

Always make sure you have a backup of the data saved on your smartphones; such as your pictures, movies, music, and personal contacts. Cloud services are used for data backup on both the Android platform (Google Drive) and the iOS platform (iCloud).

This is the most effective approach to protect the personal information you have saved on the device from being erased during a factory reset; which might occur unexpectedly and without warning.

The Smartphone Is Very Slow

Try turning off the programs that are running in the background; and if the option is available on your smartphone, enlarge the RAM using the software. This may provide some wiggle room for the overall performance to improve in some manner, providing some room for discretion.

Through the use of developer adjustments; there is also the possibility of turning off the animations that are included in the operating system. Because of this, the software interface will become less cumbersome and more useful.

When you use your phone for an extended period of time in environments with high temperatures or when it is exposed to direct sunlight for a number of hours; the temperature within the device may arise. We strongly suggest that you look for ways to sidestep the situations described below.

In the event that the scenario described in the previous paragraph does not apply; the issue may occur due to the overuse of the available hardware and software resources. In this scenario, disabling features that are not essential at the time is the best course of action; alternatively, you may power down the smartphone for a few minutes before turning it back on to see whether the temperature returns to normal. 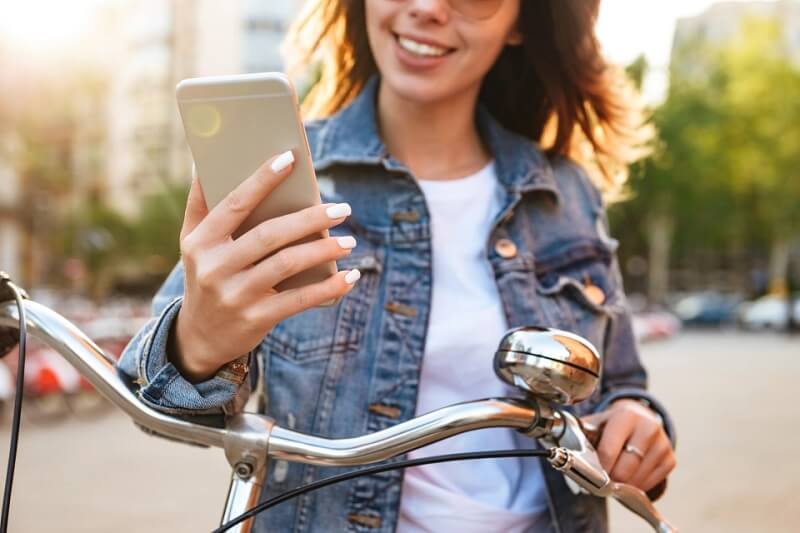 Your smartphone’s performance will begin to suffer as the available storage space reaches its maximum capacity because of this. Buying a microSD card is the easiest answer to this problem; provided that you are not scared of making a little financial investment in order to solve it.

If your smartphone does not have a slot for a microSD card; then your only option is to delete certain programs and personal information that take up a significant amount of space on the device.

It is important to keep in mind that instant messaging programs like WhatsApp save a significant amount of data on your device. It’s possible that it won’t be worth your time to clean them up before moving on to delete other crucial files.