Everyone uses WhatsApp, and that is the truth. It has replaced mobile phone calls and replaced the landline as the primary mode of contact for many. The issue is that a large number of users are misusing the app. Furthermore, many people are using WhatsApp in illicit ways. Unfortunately, many WhatsApp users are unaware that there are severe legal difficulties surrounding its usage, which might lead to serious problems in the future. A person’s lack of common sense might land them in court because of a simple exchange over the internet. In this article, we’ll look through at least four WhatsApp practices or behaviors that might be deemed criminal depending on how justice is interpreted.

Sending Someone Else’s Screenshots Without Their Consent

All because the screenshots enable the other person in the chat to be identified directly or indirectly. In addition to obtaining compensation for moral damages, the individual who has been harmed may file a complaint in court concerning the invasion of privacy.

Disseminate Images, Audios, Or Videos Of A Third Person Without Their Consent 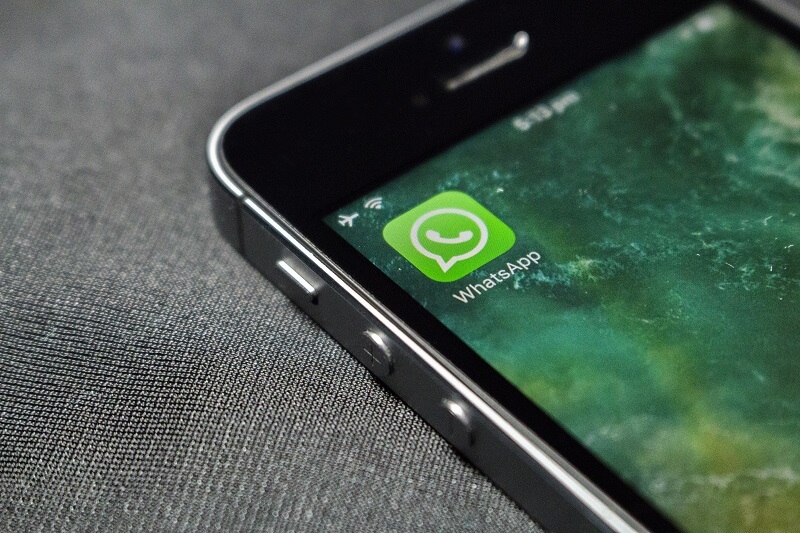 It’s basically identical to the preceding item, except it’s far worse. Sharing another person’s voice, photos, or videos on WhatsApp without their permission may be deemed a major infringement of the affected person’s right to honor, intimacy, and privacy, and can lead to a successful legal action against the individuals involved. (both the transmitter and the recipient of the content).

Create A Professional WhatsApp Group Without Asking For Permission

Who could have predicted this? Forming WhatsApp groups inside firms has grown popular as a way for workers to communicate more quickly. However, what may seem to be a great, productive move may soon turn into a significant legal concern for the individuals involved. It may seem self-evident, but creating a professional WhatsApp group needs business approval. Otherwise, individuals who are engaged may face criminal charges. 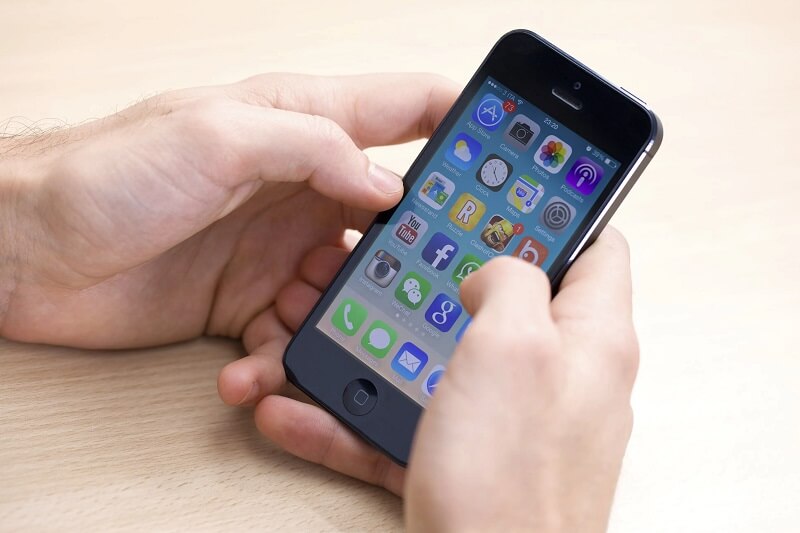 It is not only unlawful to build a WhatsApp group whose members are corporate workers without the permission of those who pay everyone’s salary, but it is also forbidden to include these professionals in these groups without their consent. Employees who don’t know one other or groups of individuals who don’t know each other are in the same boat. Due to exposing these users’ data, this behavior is deemed criminal. If you or your firm is engaged in any of the examples discussed in this article, you should take additional or triple precautions to prevent future legal issues. I hope you liked this article on four WhatsApp practices or behaviors. Thanks for reading!.